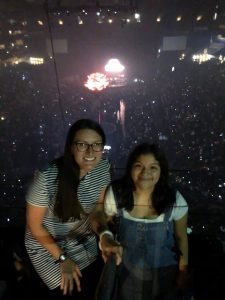 Sep 8, 2022Leave a Comment on BIG SISTER WITH A BIG IMPACT – DOMINIQUE’S STORYUncategorized